Gig in the Street Raffle

On Friday 15th June 2018 Qantas held their third Gig in the Street concert in The Street at Qantas Campus, Mascot with all proceeds donated to Qantas Pathfinders and the Royal Institute for Deaf and Blind Children (now NextSense).

From 4-6pm, The Captains of Industry Band featuring senior Qantas managers Gareth Evans and Dick Tobiano provided a great afternoon of entertainment and dancing for their Qantas colleagues.  They performed some fabulous songs and it was great to see first hand the talent within the Qantas Group. A great afternoon was had by all.

A huge thank you to everyone who bought tickets in our raffle.  Our lucky winners are …

Thanks to everyone’s generosity we raised $5,523.68 at this fabulous event.  Thank you also to Qantas, Qudos Bank and Qantas EpiQure for donating the great prizes. 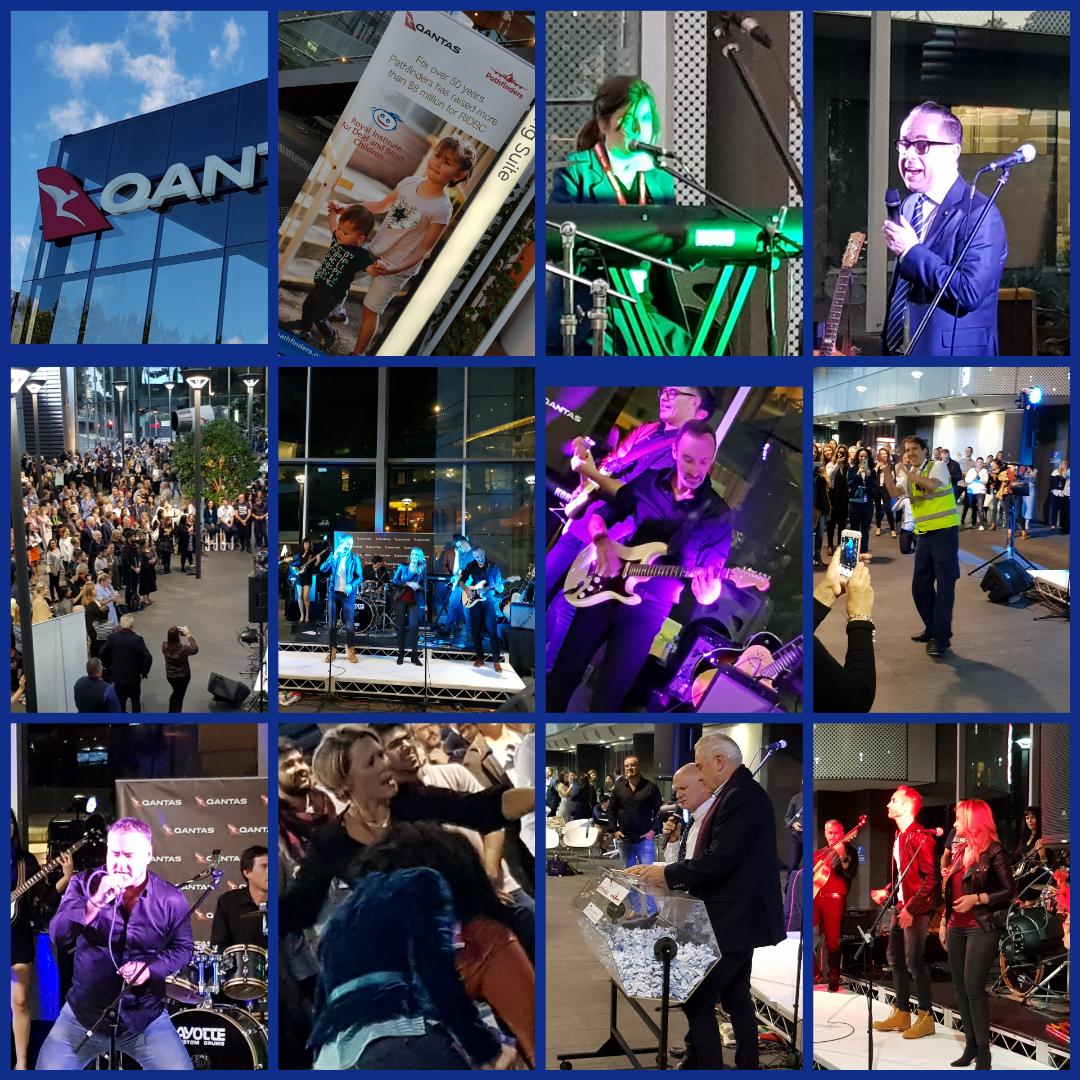 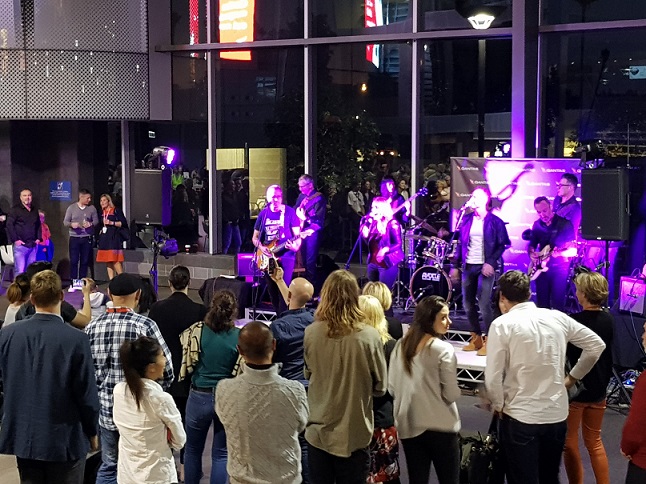 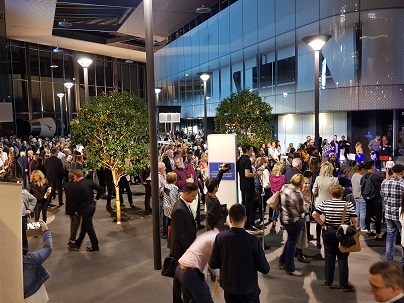 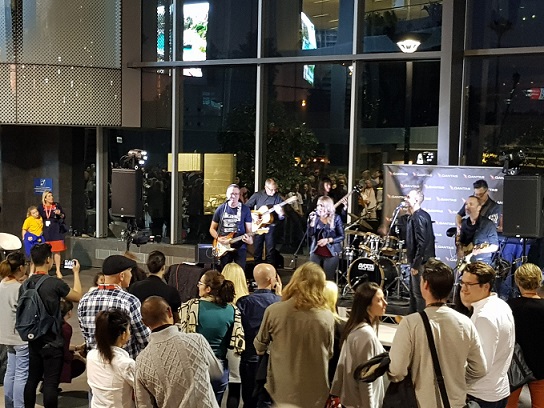 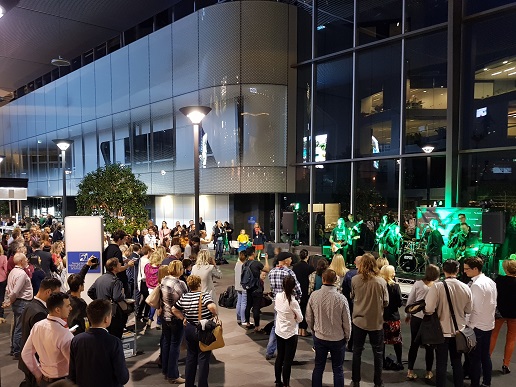